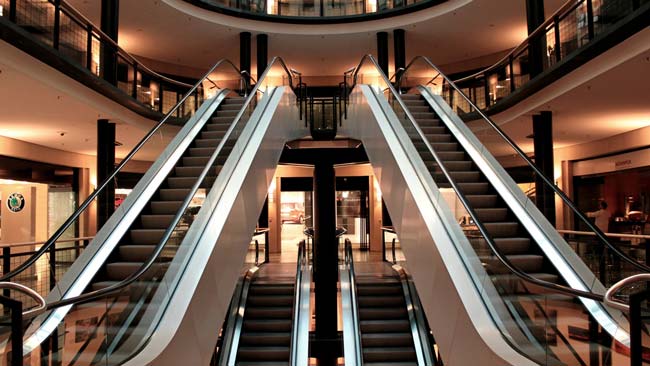 A recent decision from the Michigan Court of Appeals has significantly advanced the efficiency and utility of receiverships for the purpose of liquidating commercial real estate in Michigan.

In CSB Bank v. Christy, 2012 WL 5064618 (Mich App Oct. 18, 2012), a receiver was appointed over commercial real estate. The receiver was authorized and directed to market and sell the property for cash to a bona fide third-party purchaser. The receiver found a purchaser and sought court approval for the sale free and clear of all liens, claims and interests. Defendants objected to the sale and argued that approving the sale without allowing discovery or requiring a formal foreclosure deprived Defendants of their due process rights. Defendants claimed that a receiver sale circumvents the foreclosure process and Defendants’ right of redemption.

The Court of Appeals upheld the receiver sale and found “the sale was being conducted pursuant to the prior order appointing the receiver—not a judicial foreclosure. Thus, the various requirements for a sale by foreclosure are simply inapplicable in the instant case.” Id. at p. 4.

For the first time, the Michigan Court of Appeals has specifically stated that a receiver is authorized to sell property without triggering the statutory requirements of foreclosure including an owner’s redemption right. (1)

The CSB Bank case ushers in a stronger remedy to liquidate commercial real estate in Michigan by appointing a receiver and avoiding the costs and risks of a foreclosure by advertisement, a deed in lieu or other less efficient remedy. If the borrower has failed to pay real property taxes, insurance or committed other acts to devalue or inappropriately transfer collateral, the creditor should appoint a receiver. A receivership action can be initiated along with breach of note or guaranty claims. After the receiver is appointed he can typically begin marketing the property for sale immediately. Once reasonable sale terms are obtained, the receiver can file a motion seeking approval to sell the property free and clear of all liens, claims and interests including the owner’s right of redemption. The transaction can then proceed to closing without delay. The creditor should dismiss the receivership aspect of the suit and continue the breach of contract action against the borrower and guarantors to the extent a deficiency exists.

(1)The Michigan Court of Appeal’s analysis is similar to a decision from the Ottawa County Circuit Court on July 11, 2012. In First Financial Bank NA et al. v. Scott T. Bosgraaf et al. 11-02488-CK that Court held: “The Bosgraaf defendants have failed to cite a statute, case or court rule that indicates that a sale by a court appointed receiver of receivership assets triggers a right of redemption in the former mortgagor.” 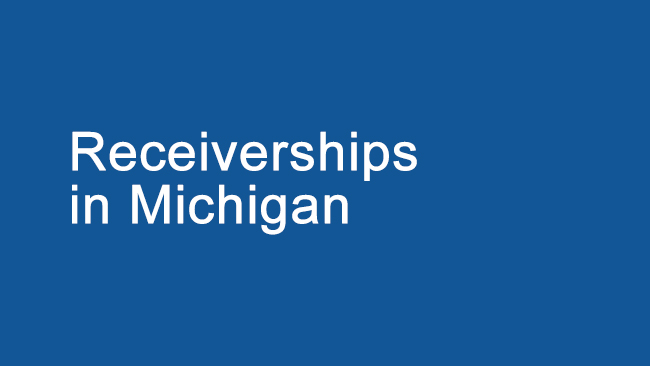 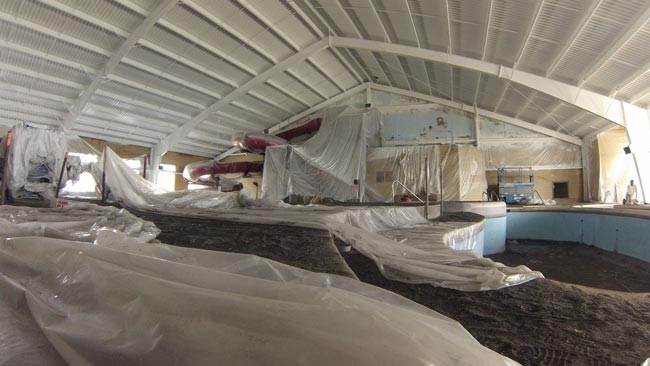 Comfort Suites Lakeside Hotel on Houghton Lake to complete $250,000 in upgrades on water park and spa area in time for Memorial Day 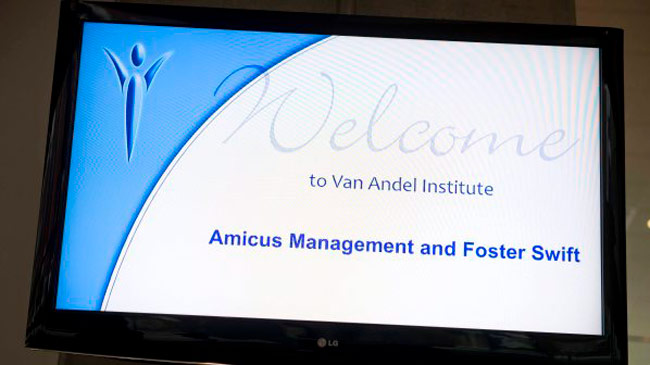 How Will Obamacare Affect You, Your Business, and Your Clients?